I Cut My Embroidery In Half! On purpose!

I started working on this embroidery (fabric from the Moda Minick & Simpson Snowfall collection) in November, and I finished it awhile ago. I had no real idea where it was going, but this morning, I figured out what to do with the small, highly detailed piece. 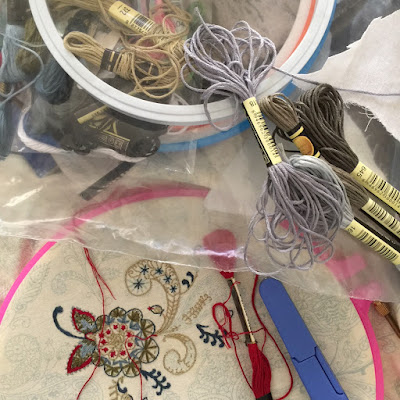 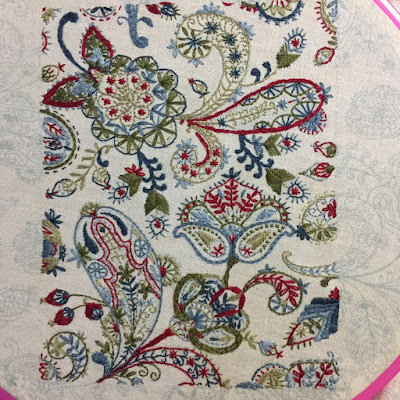 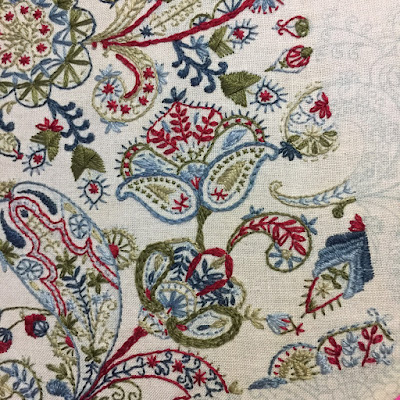 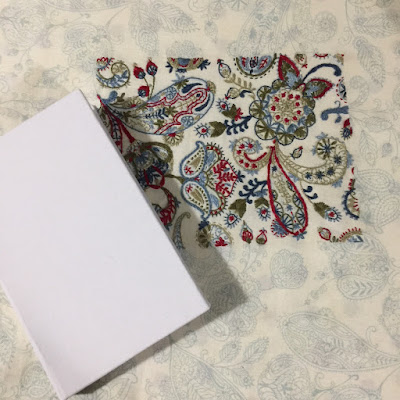 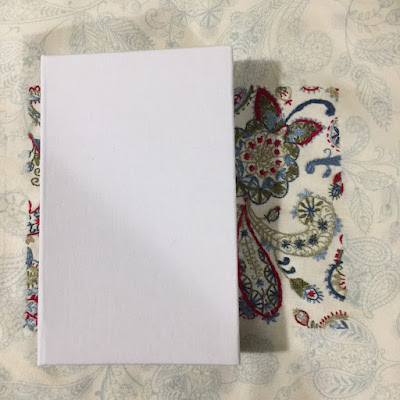 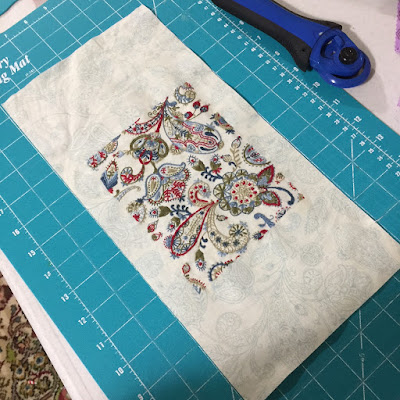 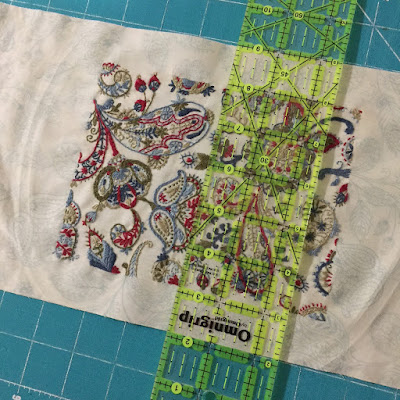 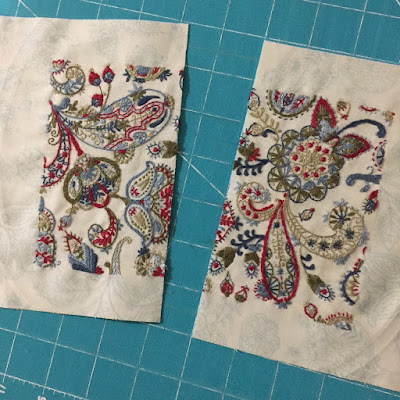 Yes, cutting it apart was every bit as scary as steeking! 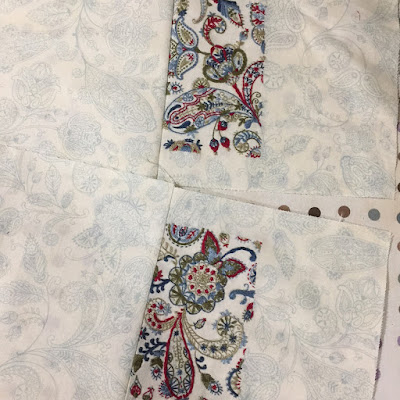 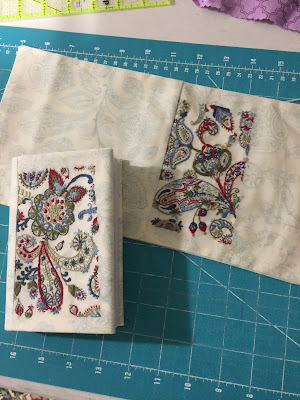 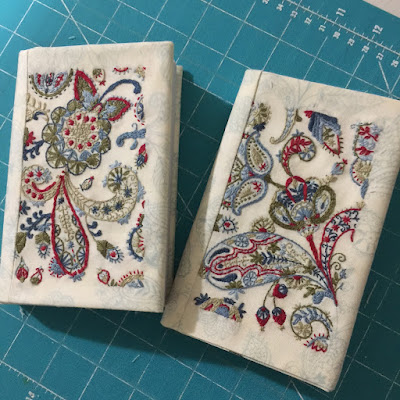 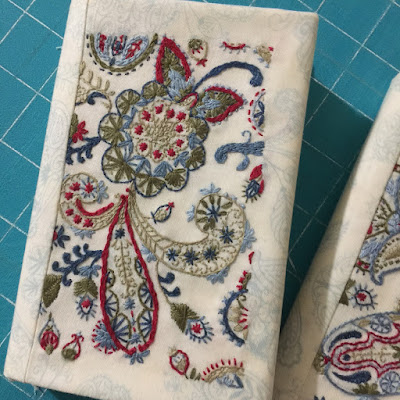 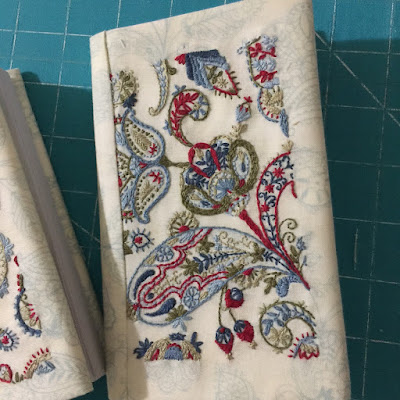 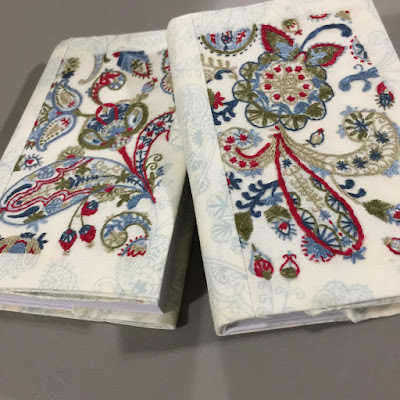